You can email us at bandmcommcouncil@gmail.com 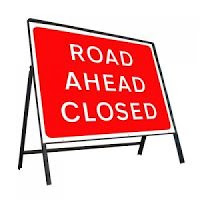 
In addition there will be a prohibition of waiting on the same stretch of road from 08:00-17:00 daily between these dates.
Illegally parked vehicles will be removed at the owner’s expense.
Access to properties will be maintained where possible.

Posted by Braeside and Mannofield Community Council at 17:50 No comments: 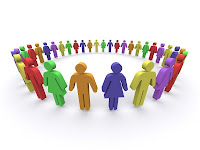 The next meeting of the Community Council will be held on Tuesday 26 September 2017.

The meeting begins at 7pm prompt and will be held in the Gordon Room at Mannofield Parish Church, Great Western Road.  Access to the Church will be by the Countesswells Road entrance.
The Agenda can be viewed by clicking here.


ALL WELCOME
Posted by Braeside and Mannofield Community Council at 10:50 No comments: 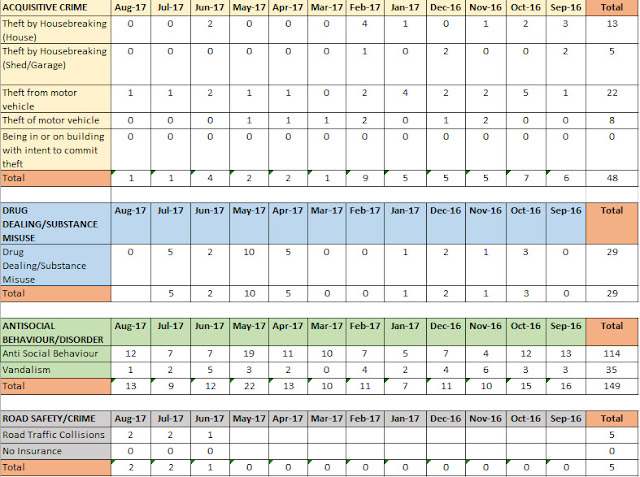 Sergeant David Cowie says,
"Although there were no Thefts by Housebreaking this month, people are again asked to make sure doors are locked and keys stored securely.  There were twelve calls to anti-social behaviour in the area. These refer to youth annoyance.

The local policing team are based at Whinhill and request that if any suspicious activity is seen they are contacted, either as an emergency on 999 or on the Police Scotland Service Centre at 101.

Aberdeen City Council have advised of the closure of, and prohibition of parking on, Countesswells Road between its junctions with Airyhall Avenue and the access road to Airyhall Library.

The road will close at 5.30am on 25 September and will re-open at 10pm on 30 September.  Access to properties within this section of Countesswells Road will be maintained but there will be no through traffic.

The parking prohibition will be in force between 8am and 5pm daily throughout his period.

An alternative route is available via Springfield Road, Craigton Road, and Airyhall Avenue.
Posted by Braeside and Mannofield Community Council at 11:40 No comments: